DRink PR is a full-service public relations agency with consultants in San Francisco, Los Angeles, Boston, and New York, some of the most vibrant cocktail and beer communities in the world.

We represent a variety of lifestyle clients in public relations campaigns that have a global reach, with niche expertise in the beverage industry.

You are your brand. Shaping your identity and image in the marketplace is thus paramount. So, what makes you special, unique, and desirable, a “call” brand above all others in the modern bar? We work with clients to identify these intangible qualities and craft a compelling narrative to communicate them.

For almost 20 years we’ve worked closely with spirits, beer, wine, food, and lifestyle brands to develop national public relations campaigns uniquely champion to their unique product and message. We work exclusively with products we believe in passionately. Close ties to tastemakers in the beverage world are key to our success: From mixology stars to the journalists who cover their innovation, we will make your brand the focus of spirited discussion across a wide range of media channels.

Debbie has spent the past 14 years cultivating strong relationships with key beverage media and the mixologists they look to for inspiration – this is the key ingredient to her success. She is an active member of the U.S. Bartender’s Guild and worked as a media and event organizer at industry taste making event, Tales of the Cocktail in 2008 and 2009. Whether behind the stick, the copy desk, or the Twitter feed, Debbie is plugged in to a wide and loyal network of beverage enthusiasts that are always open to new ideas and spirited discussion about the brands she represents.

Jen Neugeboren has spent almost two decades in the publishing and hospitality worlds, both in-house and on the agency-side, representing some of the world’s top spirits, bars, restaurants, chefs, bartenders, and more. In January 2020, Jen forged her own path and started Neugeboren PR to focus on what she loves: spirits, beer, and wine.

An experienced media expert and graduate of Syracuse University’s Newhouse School of Public Communications, one of Jen’s greatest joys comes from crafting a story and engaging the media. She delights in connecting people, whether it’s matching a client to a journalist for a potential piece or introducing a bartender or shop owner to a new spirit they haven’t yet discovered.

Jen lives in Park Slope, BK with her husband Eli, an art professor, and two boys, Zack and Leo. When she’s not running or cooking, she enjoys Martinis, Negronis, Last Words, and any other gin-based cocktail. 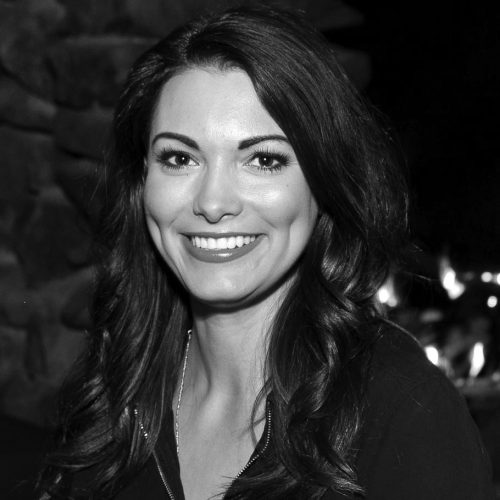 After over a decade in San Francisco, Ashley offers a well-rounded background in public relations, branding and marketing in the hospitality industry, with extensive experience both from an in-house perspective as well as in the agency world, creating meaningful stories and securing impactful media placements. A Bay Area native born and raised in Santa Rosa, Ashley’s love of good food, great wine and the media industry began early on when she held positions at both 944 Magazine and San Francisco Magazine, where she gained editorial, marketing and special events experience. After graduating college from SFSU, Ashley went on to work for two hospitality firms: the restaurant marketing team at AF&Co, overseeing campaigns for E&O, Kimpton restaurants nationally, and Chef David Burke, and Wagstaff Worldwide where clients included The Absinthe Group, Foreign Cinema and Silverado Resort & Spa. Ashley then received an opportunity to work for Chef Charlie Palmer as public relations manager overseeing all media relations, marketing, social media and strategic partnerships for West Coast hotels and restaurants. This offered an invaluable perspective to understand the business of marketing for the hospitality industry from all angles to drive revenue.

Now as principal for her namesake firm, she works with a variety of hospitality clients, considers many members of the media her friends, and takes her client success seriously. She is also an active alumnae in women’s philanthropic groups, such as Spinsters of SF and Junior League, and volunteers for the annual Taste of the Nation event in San Francisco benefitting Share Our Strength. 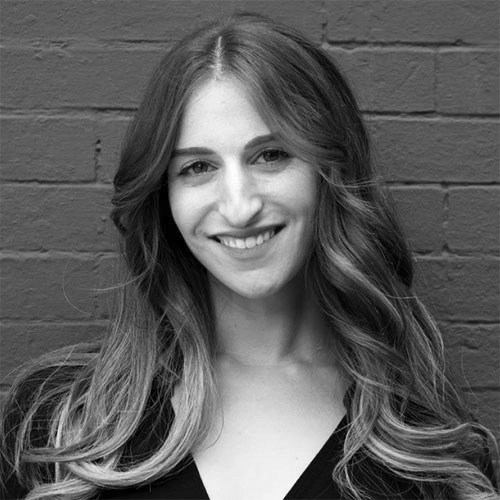 Her passion for storytelling combined with her love of building and nurturing relationships make her a valuable addition to any team, successfully garnering press placements in top-tier publications such as Forbes, New York Times, Men’s Health, Wall Street Journal, Shape, and more for clients across the board.